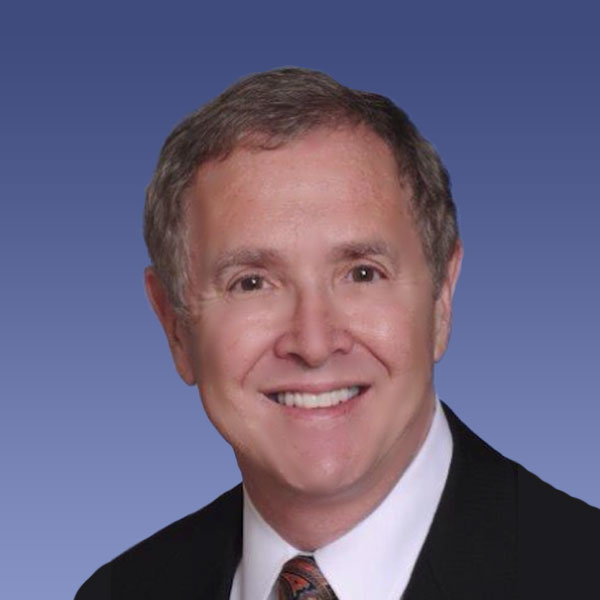 In addition to having served as president of Temple Sinai of North Dade, Mr. Leopold is the past chair of the Dade County Association of Reform Temples, former president of the South Florida Federation of Reform Synagogues, and former president of the Southeast U.S. Council of the Union for Reform Judaism (URJ), which serves the 100 Reform congregations in the Southeast United States.  He has also served as a Vice Chair of the URJ and Treasurer and currently serves as General Counsel and a member of its National Executive Committee.  Mr. Leopold is also a member of the Board of Trustees of the Michael Ann Russell Jewish Community Center and serves as the assistant secretary.  Mr. Leopold was a member of the Florida Board of the Anti-Defamation League and is a recipient of the ADL Torch of Liberty Award.